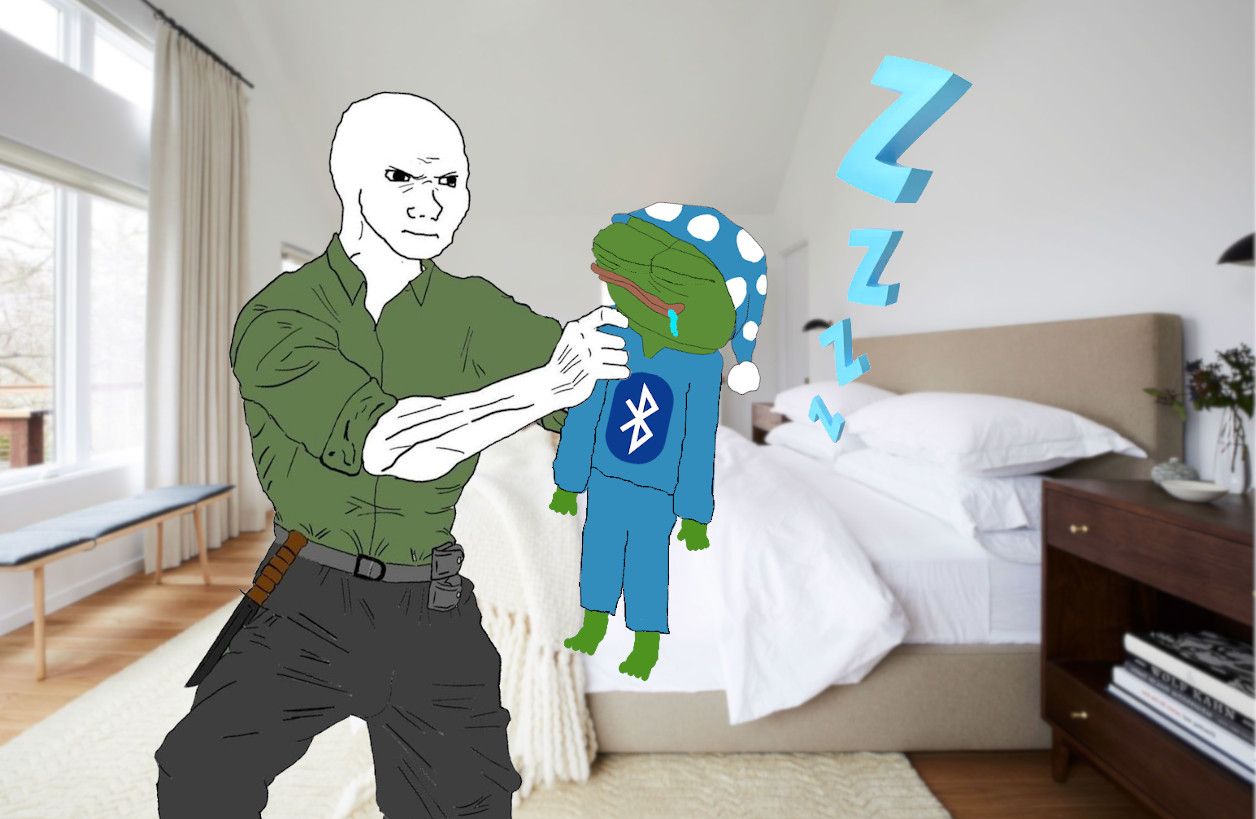 I have this card in my Dell XPS 17 and with modern Kernels it is running fairly well with little to no problems. The bug usually triggers if you're actively transmitting data to a connected Bluetooth device while the OS itself is going to sleep. After waking your system back up, the Bluetooth adapter will be gone. What's even stranger is that not even a reboot will fix this problem. Nor will any kind of Driver modifications or kernel module reloading.

I found the actual solution over at the Arch Linux Forums where the AX200 card seems to have the same problem. The Card is stuck in some kind of sleep/lock state for the Bluetooth adapter and as long as the system is still plugged in, this state seems to even survive a reboot. The fix is fairly simple:

Afterwards, your Bluetooth adapter will be back as if nothing ever happened. To prevent this problem from appearing, make sure you don't fall asleep while watching a movie with your Bluetooth headphones - like I did in this case. It's a fairly rare bug given the scenario, but no doubt one that might cause some frustration.